The ‘Lost Boys’ exhibition brought together the work of myself, KA Bird and Gemma Tierney alongside work by Amiee Suggitt and a special ‘FEED’ gig featuring a collaborative performance between myself, Monocrete & Plastigomerate (which allowed me to dust off the ‘toothpaste’ for another outing), as well as performances by Laura Hunt and Harmergeddon.

For the initial exhibition it was a process of collaboration and curatorial practice as we worked together within the space; creating site specific installations, as well as finding a balance between our work.

The exhibition seemed to develop a life of its own, creating a post-apocalyptic feel of light and sound that not only used/worked with the space, but allowed the artwork to play off one another resulting in a unified concept that became more than just three individuals work.

On the night of the opening, combined with the sound art/performances the entire space combined into a coherent space, creating an atmospheric experience that was well received by all the visitors to the space.

Having worked so well, we have now formed an art collective to further explore the possibilities of working together, plan more shows, and experiment with ideas. 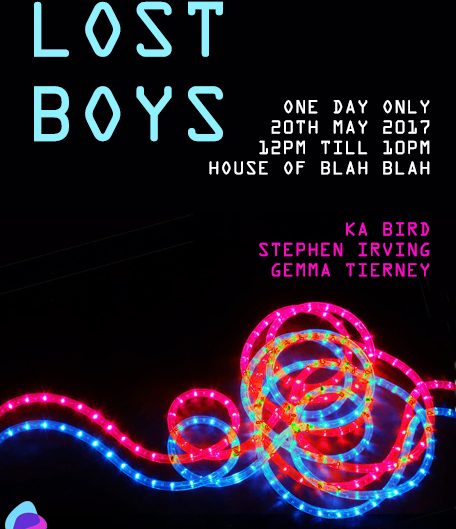 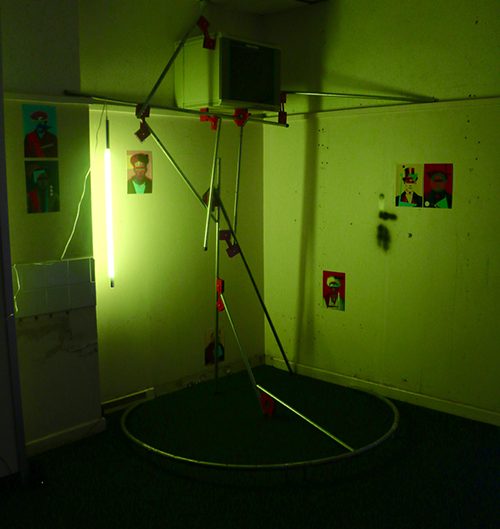 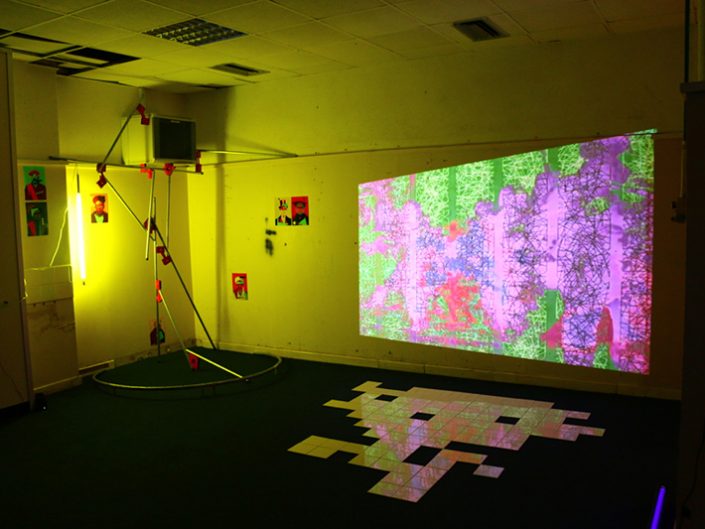 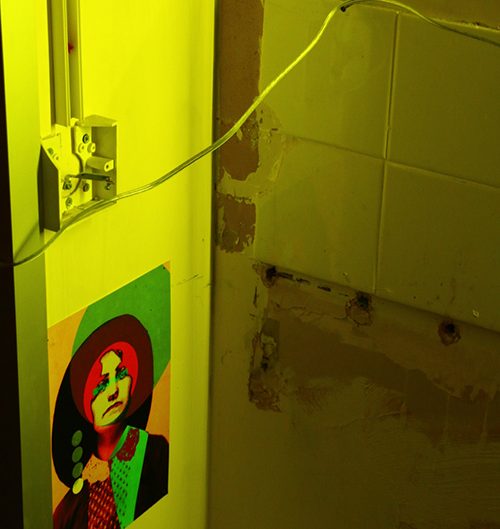 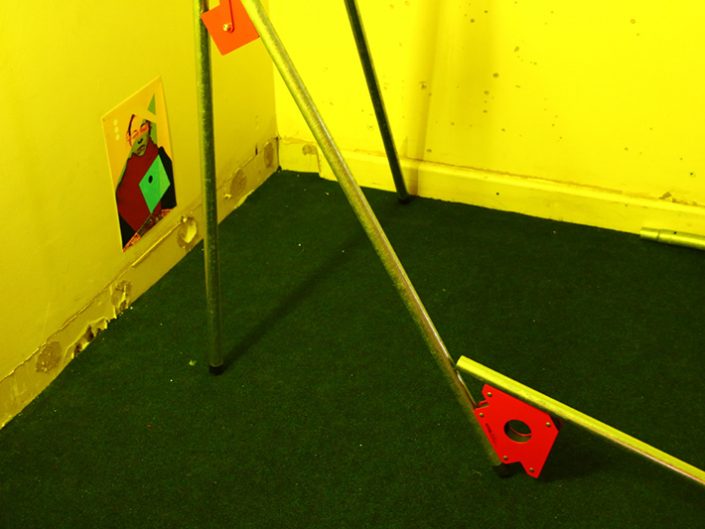 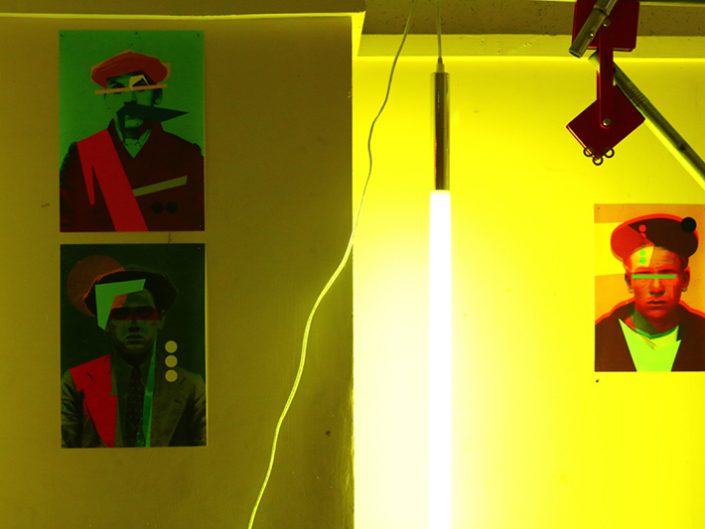 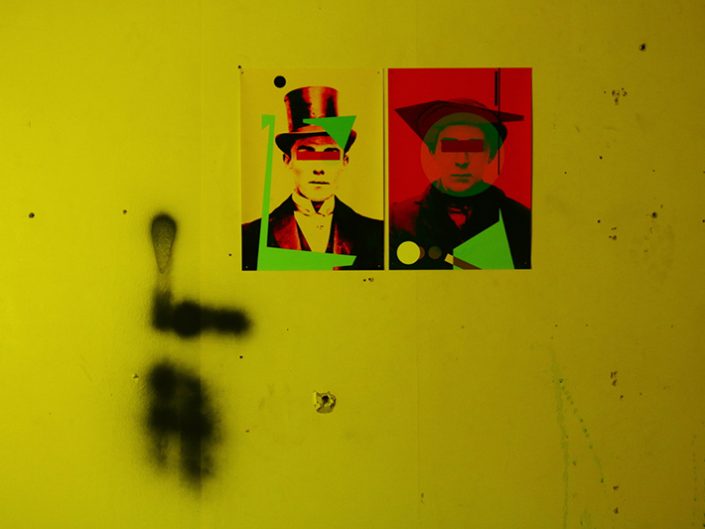 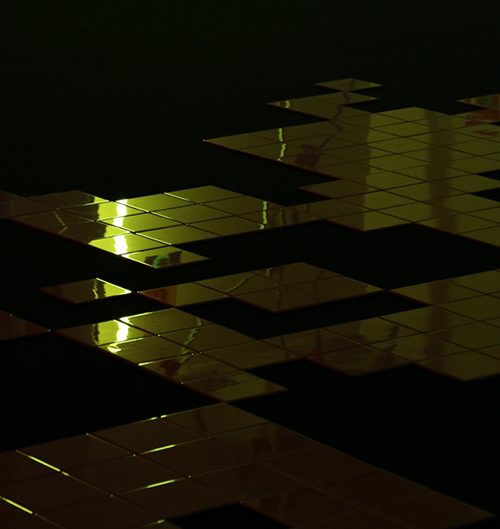 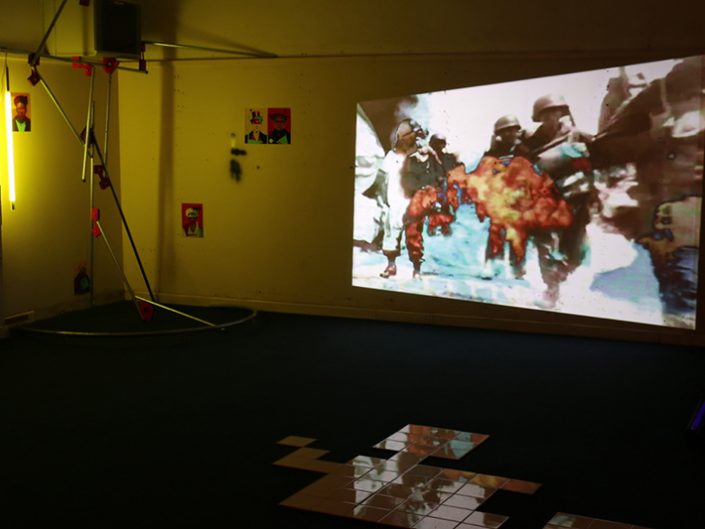 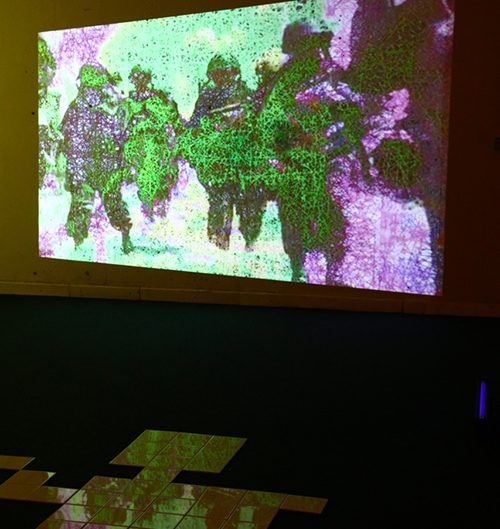 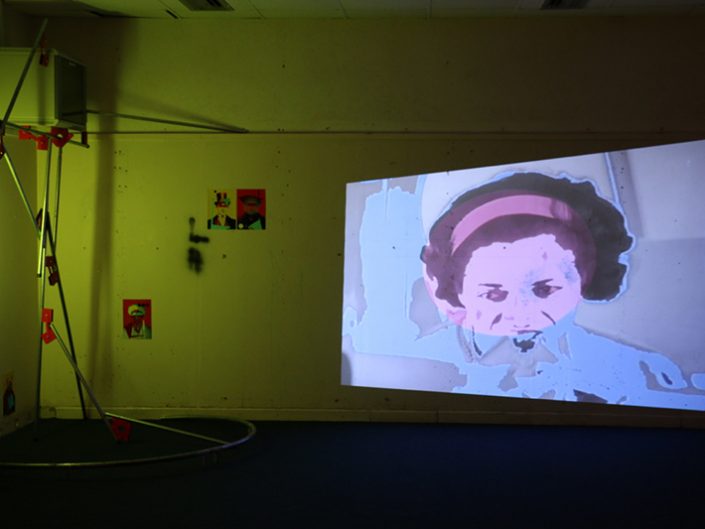 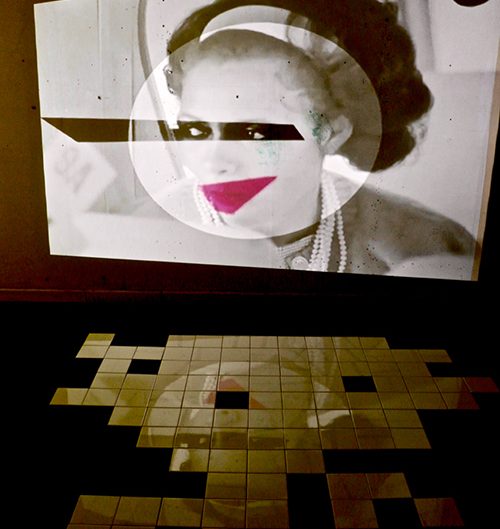 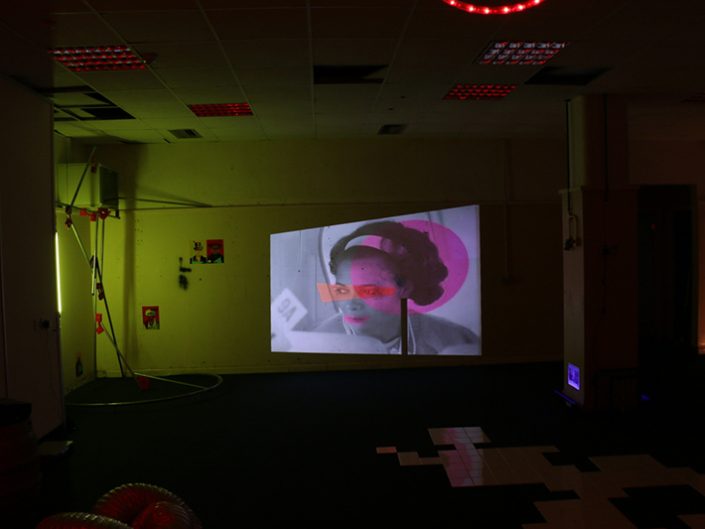 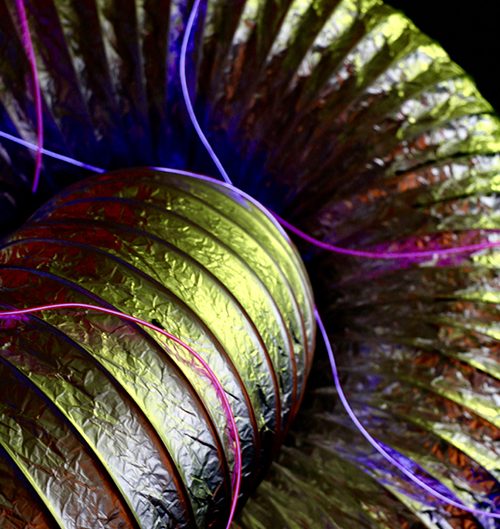 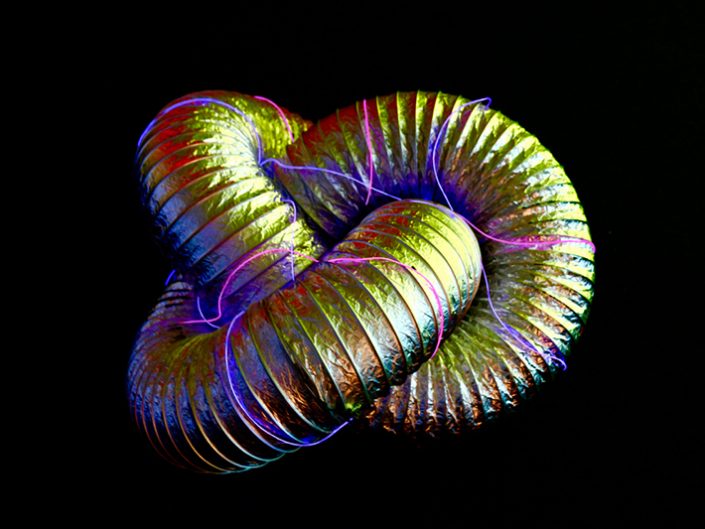 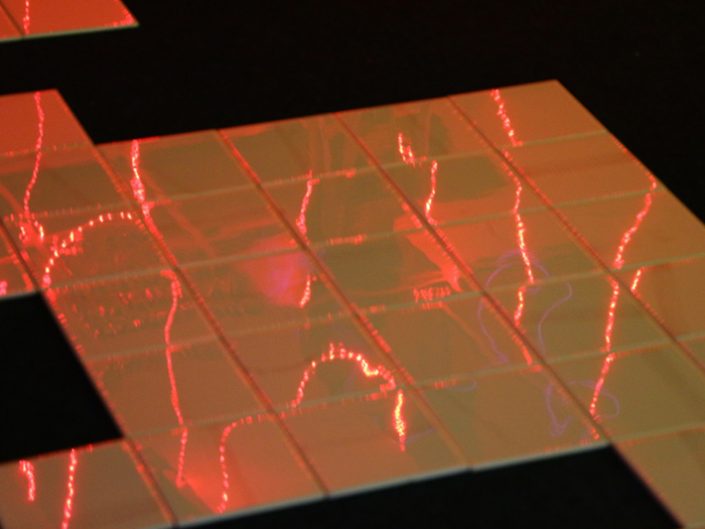 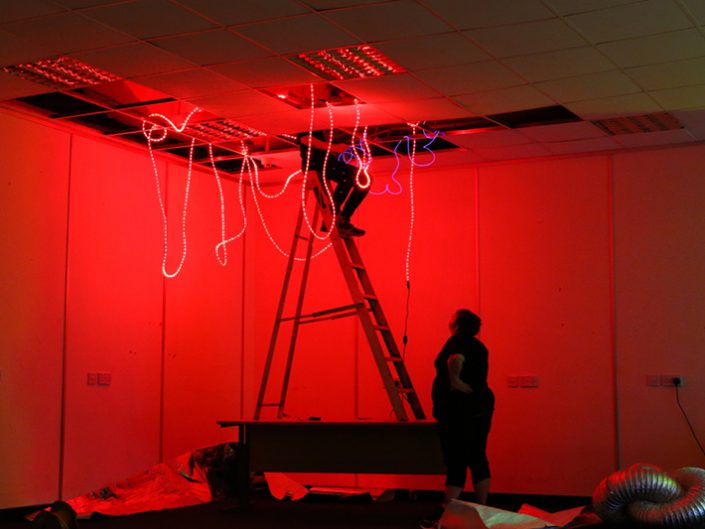 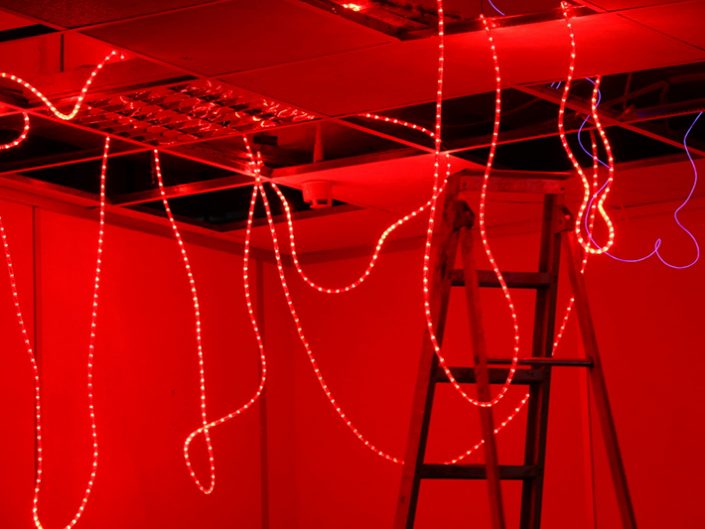 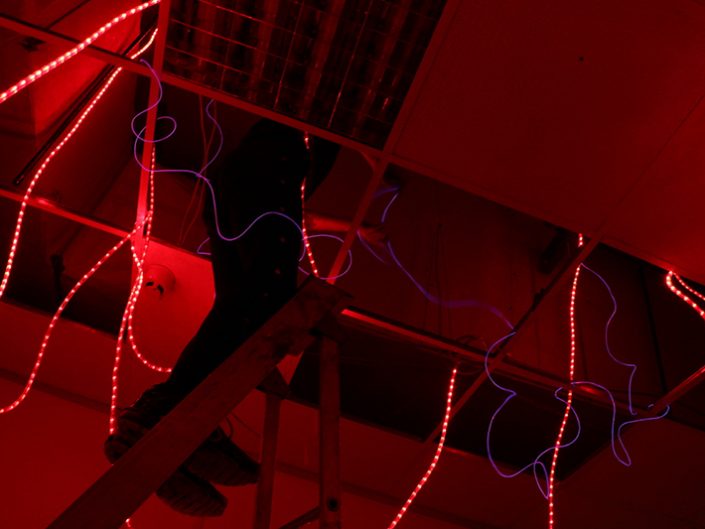 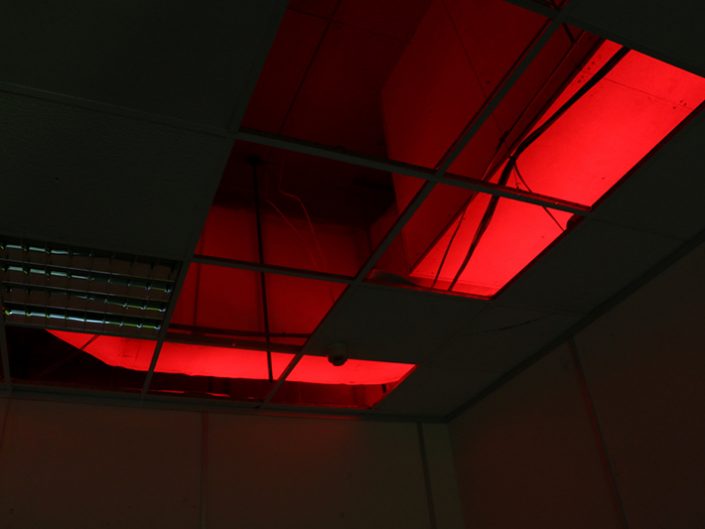 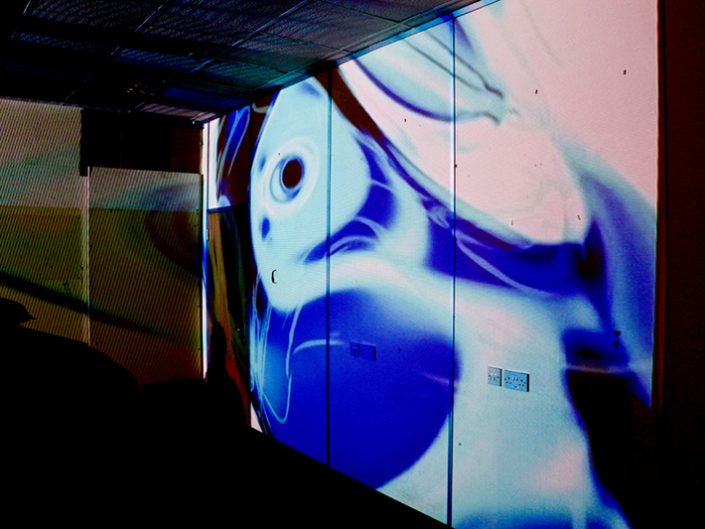 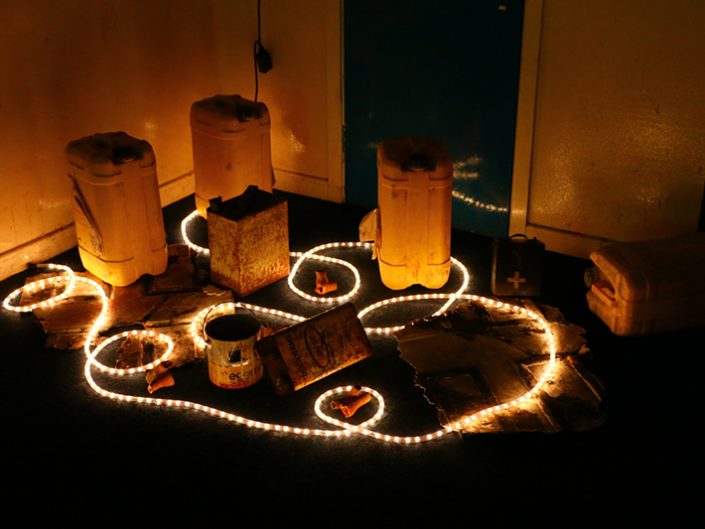 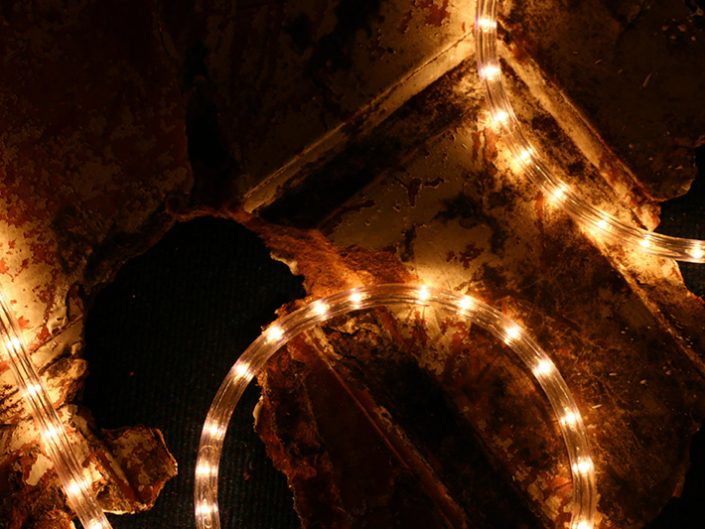 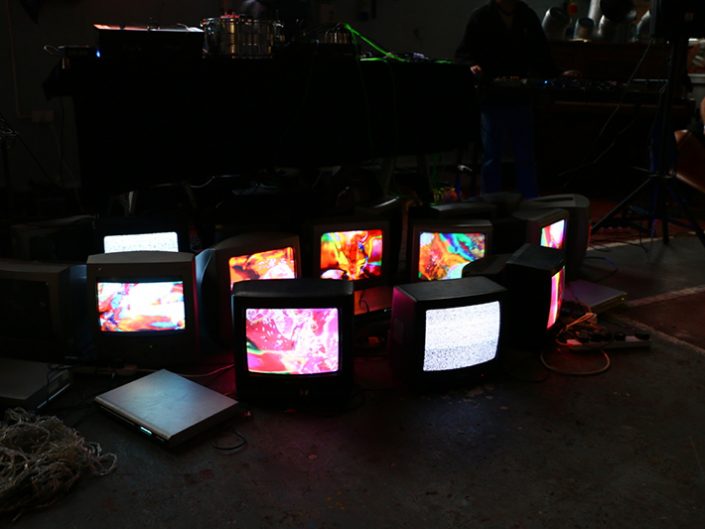 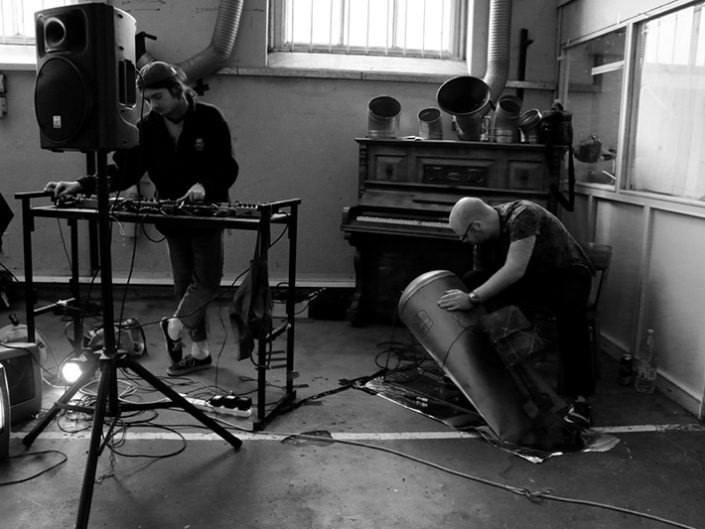 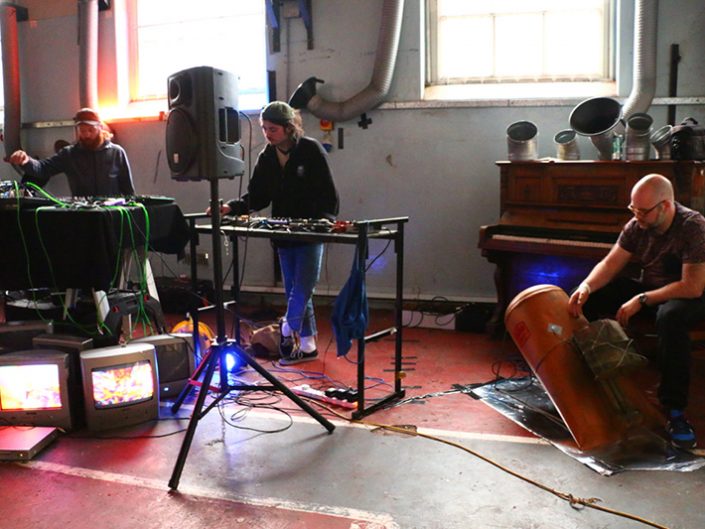 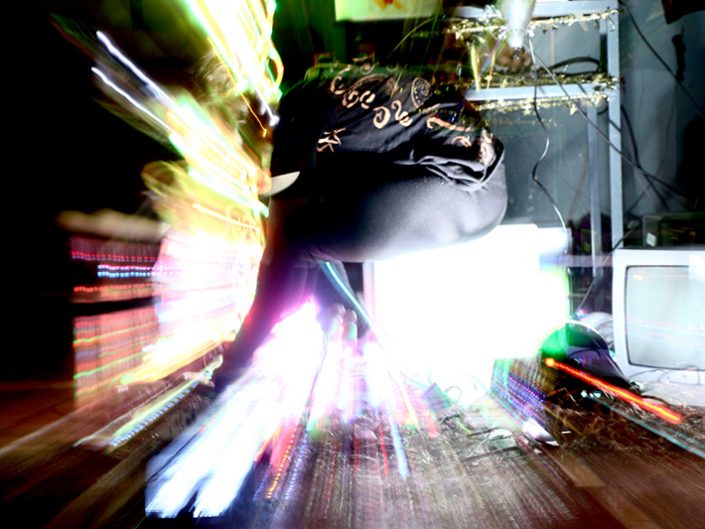