After completing my graffiti mural in the Hill St Shopping Centre I was offered an empty shop unit in which to hold an exhibition of my work.

Out of all the submissions of work I chose six other artists to be part of the exhibition alongside work by myself. I chose work based on its relation to the theme and how the pieces would work together within the space.

As well as an opportunity to exhibit work I saw it as a chance to see how the general public would react to work that was modern and contemporary in nature. After a successful opening night the space was open for two days to the public. It was interesting seeing different peoples reactions to the work and I was amazed by the overall engagement with the work. The pieces were well received by those entering the space and it was nice to hear comments asking for more exhibitions within the public domain. 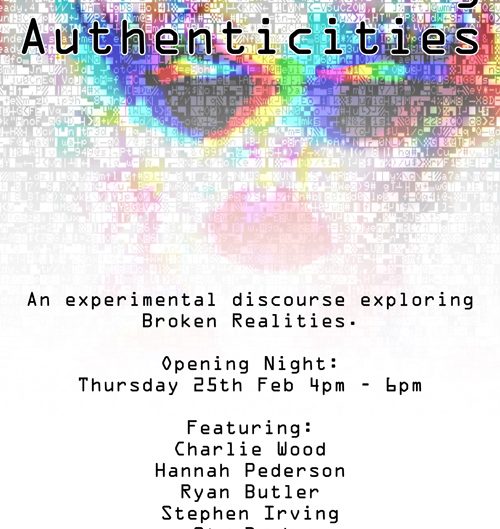 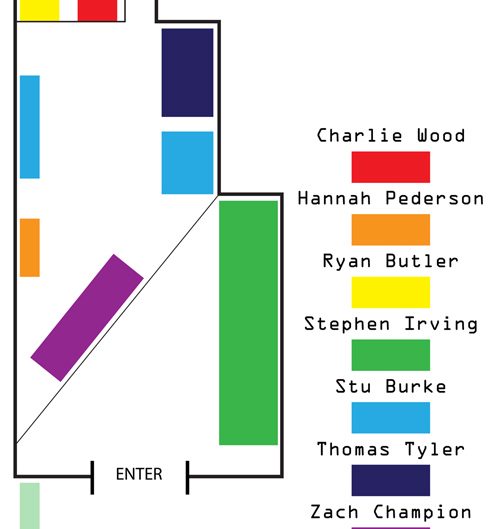 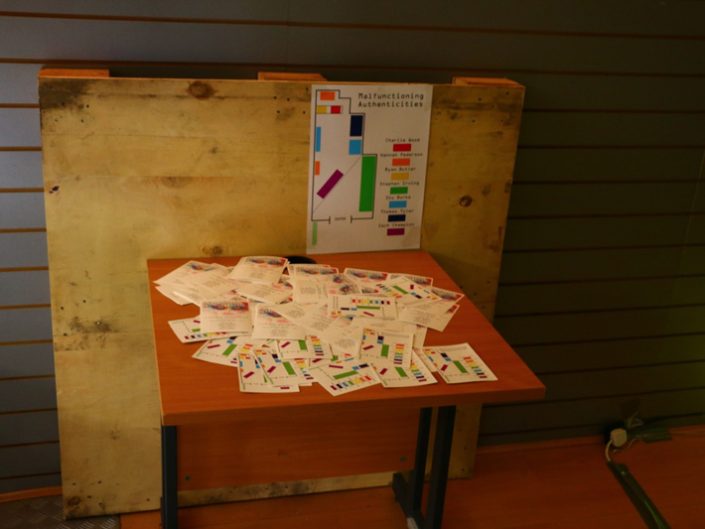 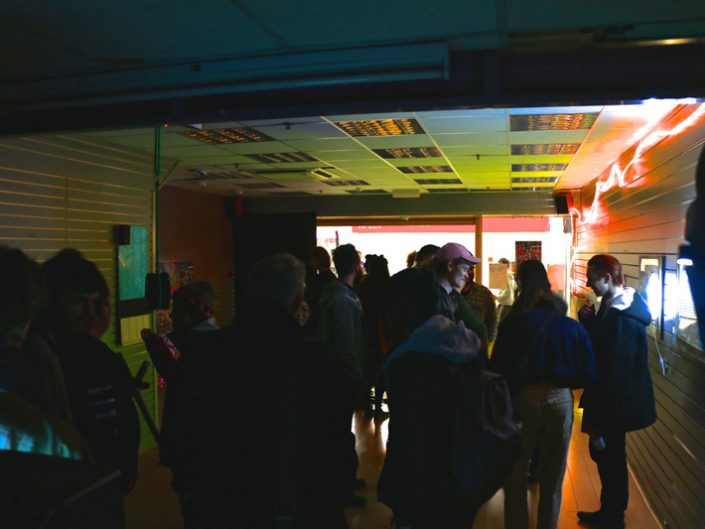 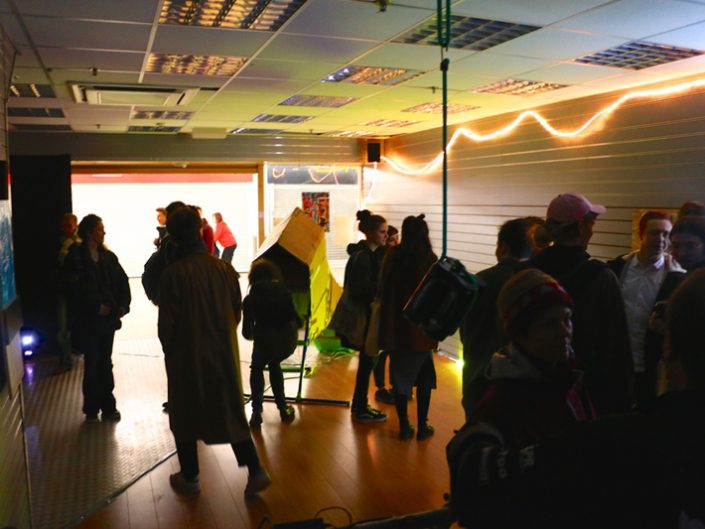 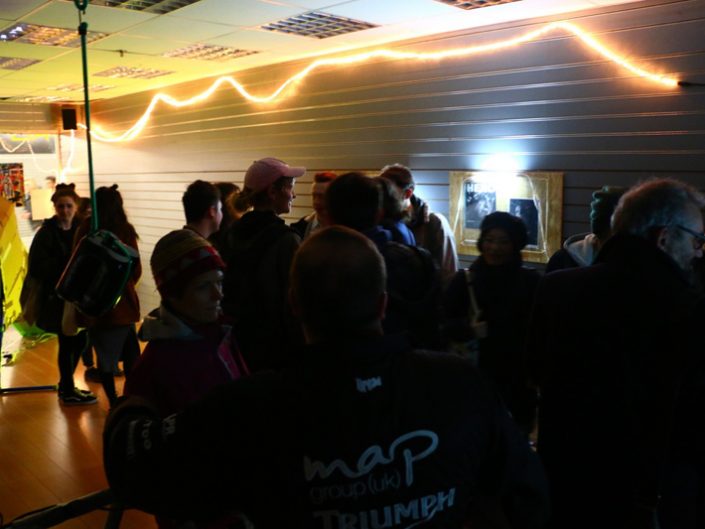 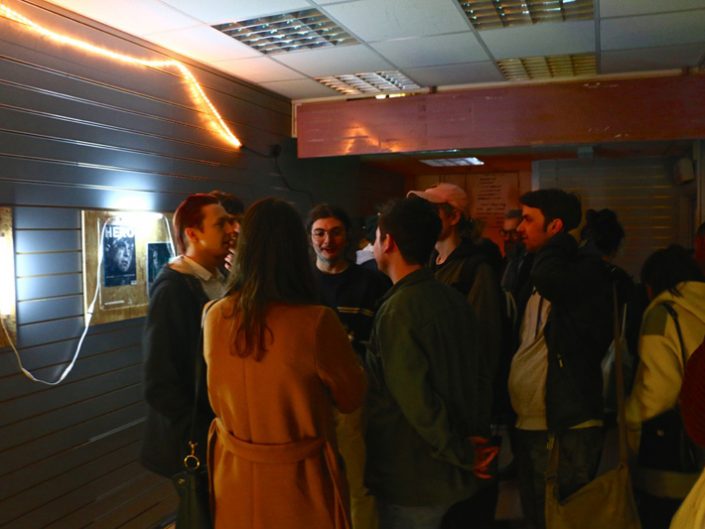 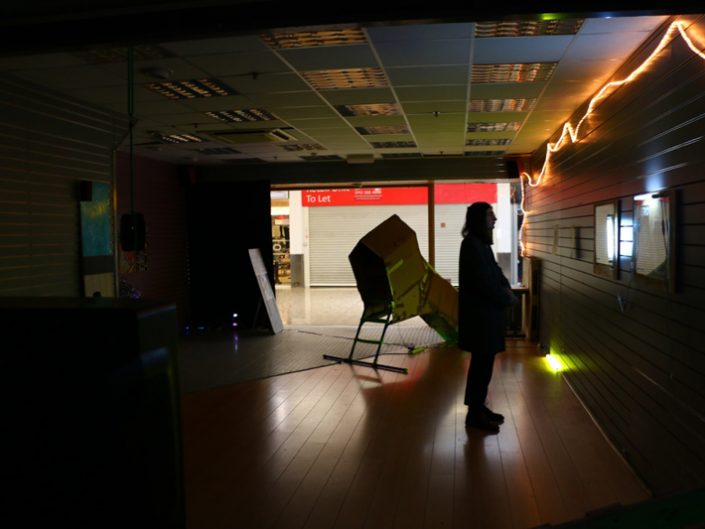 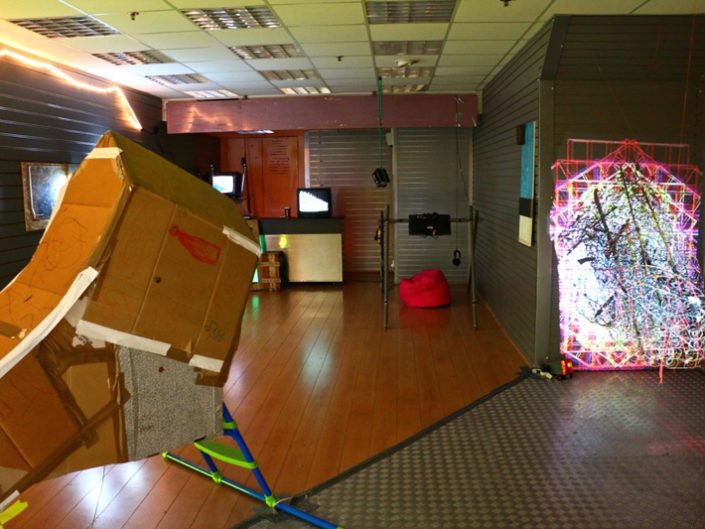 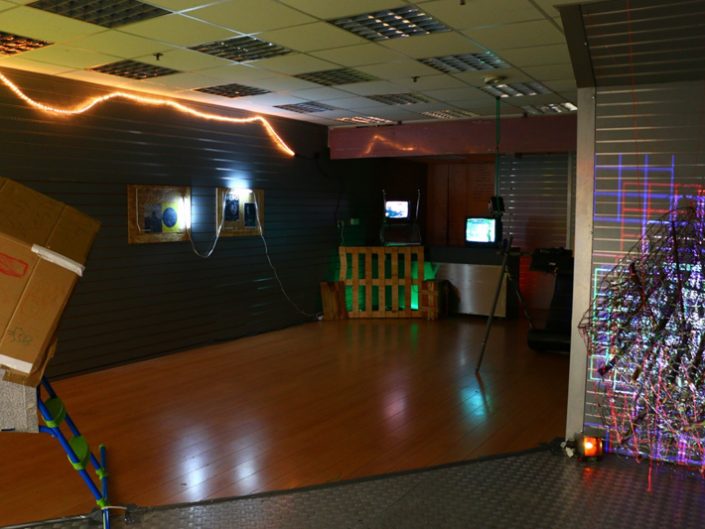 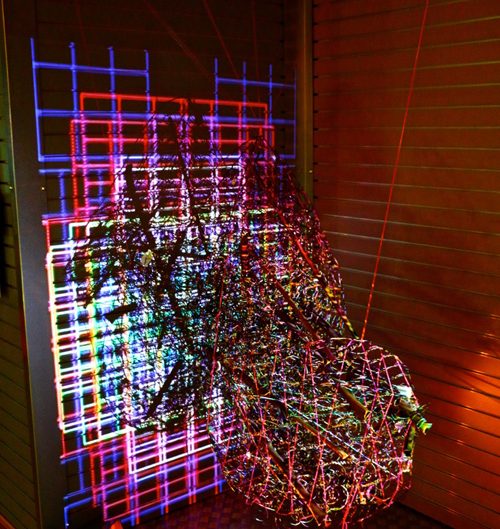 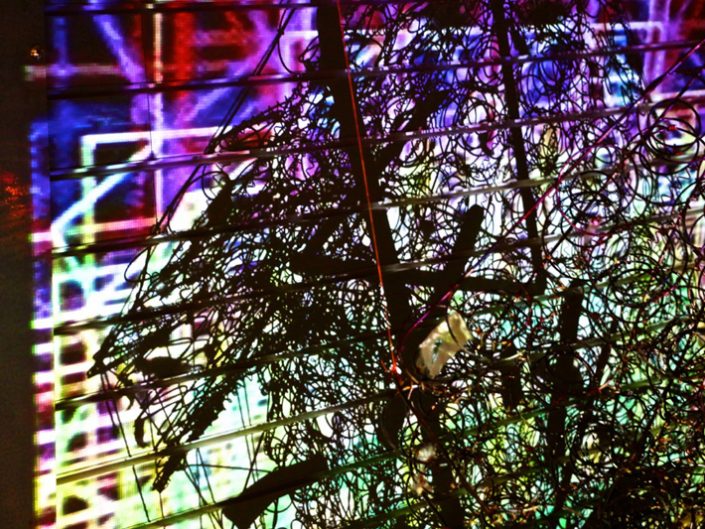 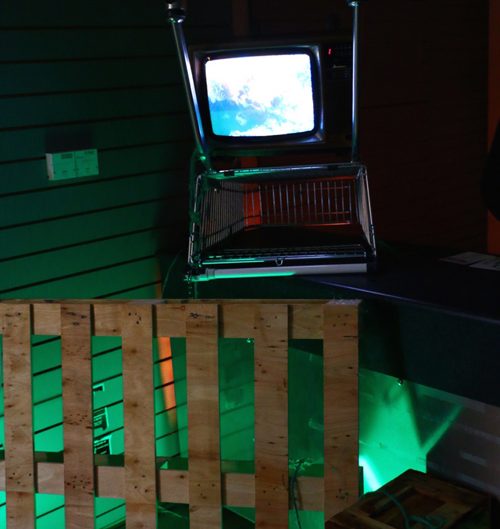 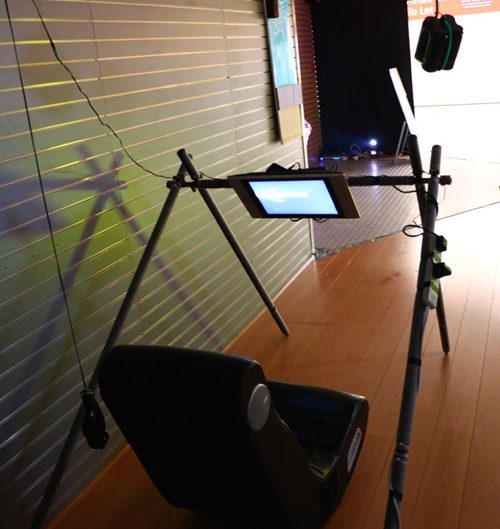 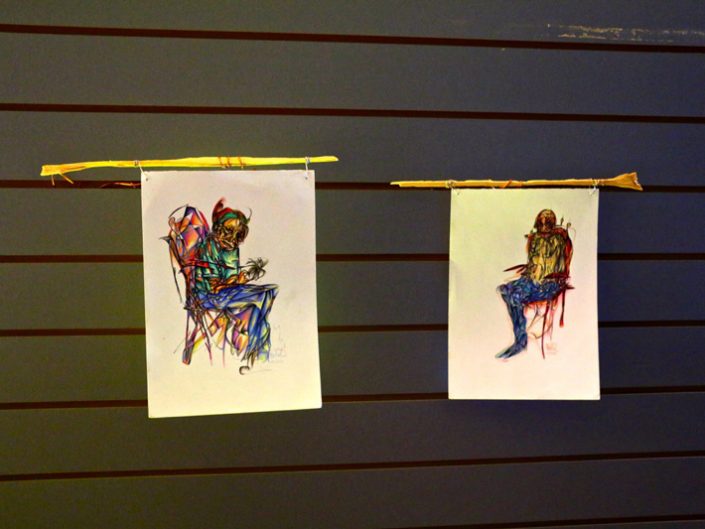 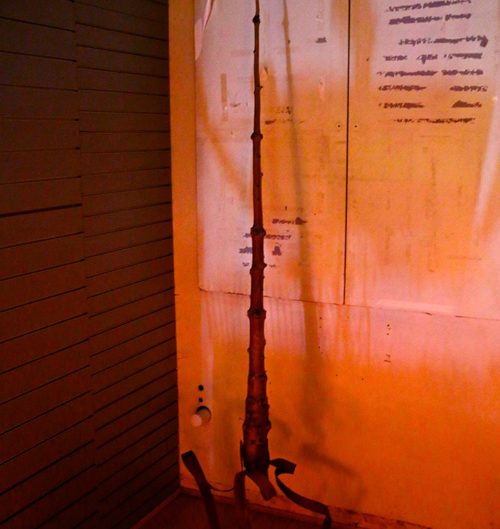