On Thursday 12th November I had a little exhibition/open studio event in my new studio space at Teesside Uni. It included a range of pieces that I had been working on since moving into the space.

The pieces were focused on the idea of asking the viewer to question what is the art, and what is merely a vessel from which the artwork is created. Through the use of light, reflection and colour each piece projects new areas of curiosity that change as the observer moves around the space. I wanted my work to interact with the viewer, and for the observer in turn to react back to it. The pieces aim to misdirect the viewer, drawing focus upon the objects that are used to create the artwork, while at the same time, through the interaction of each piece and the movement of the viewer creating new pieces that are constantly changing and adapting. 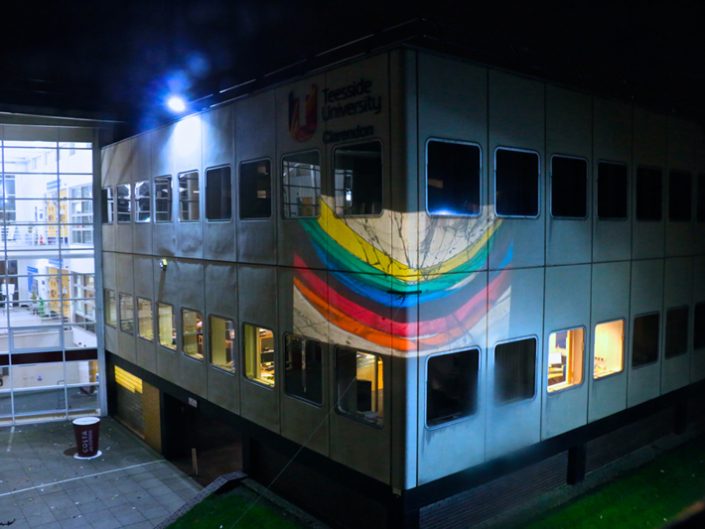 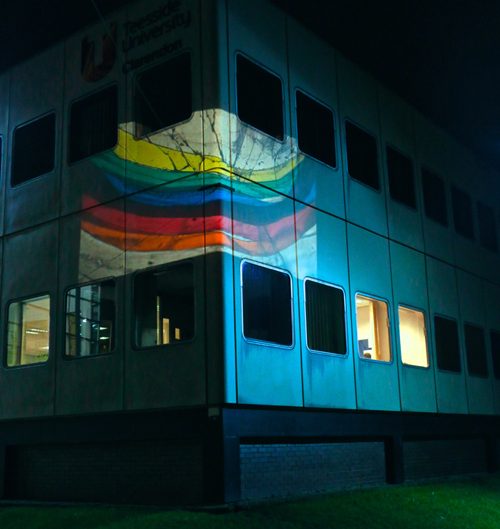 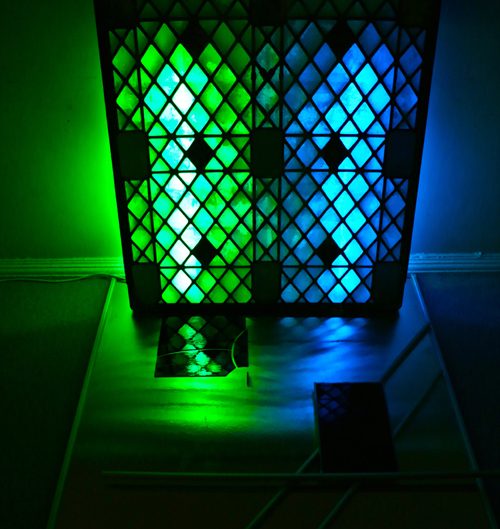 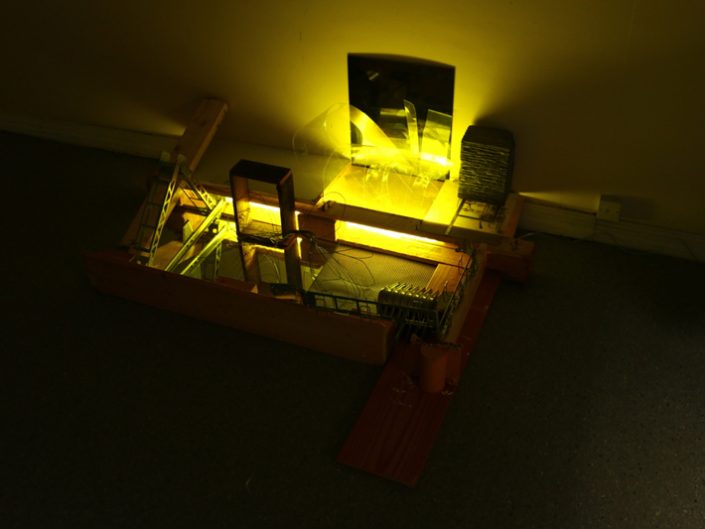 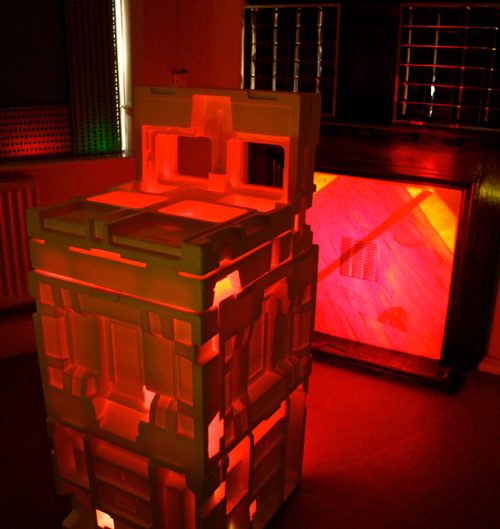 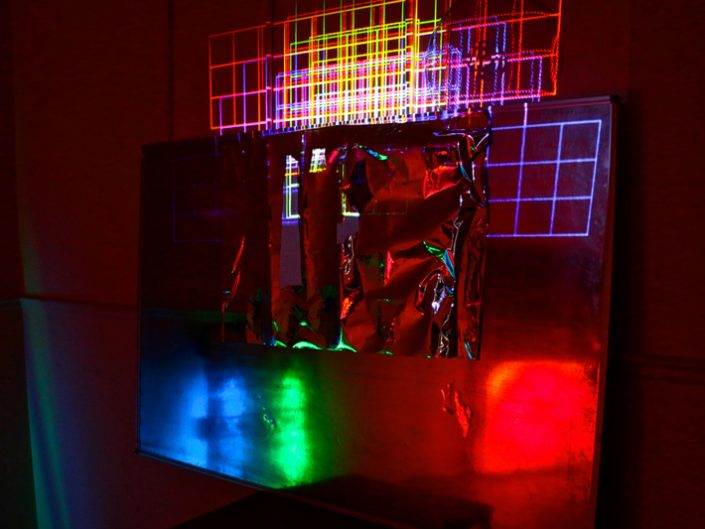 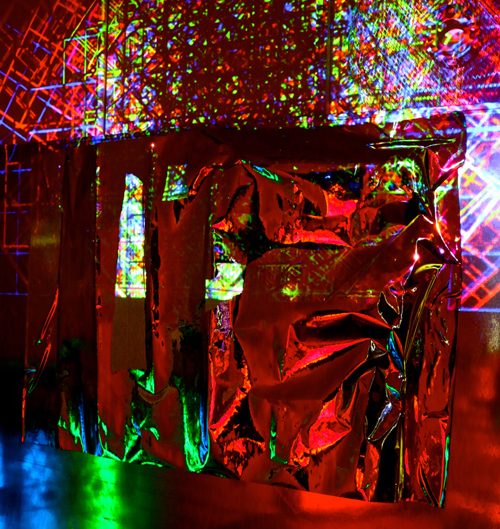 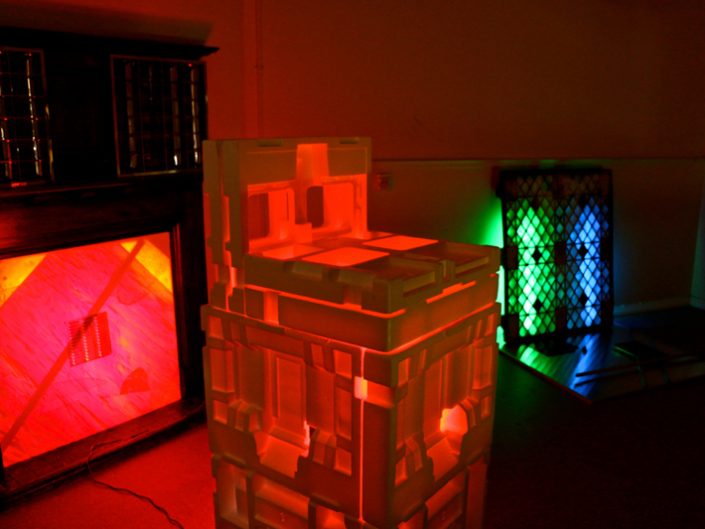 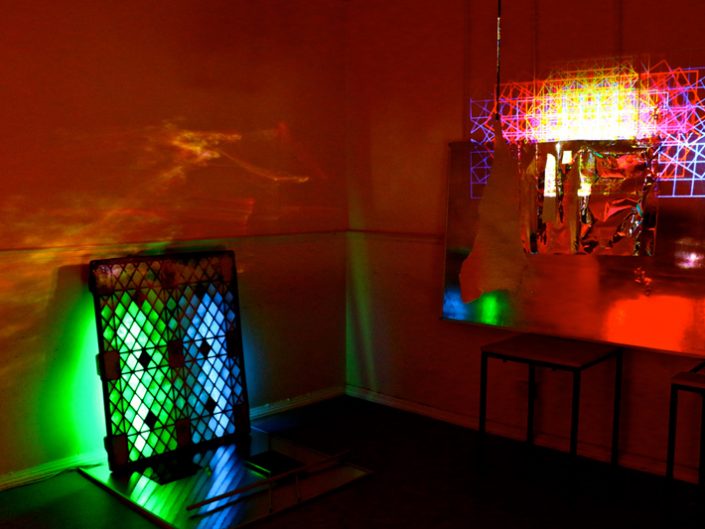 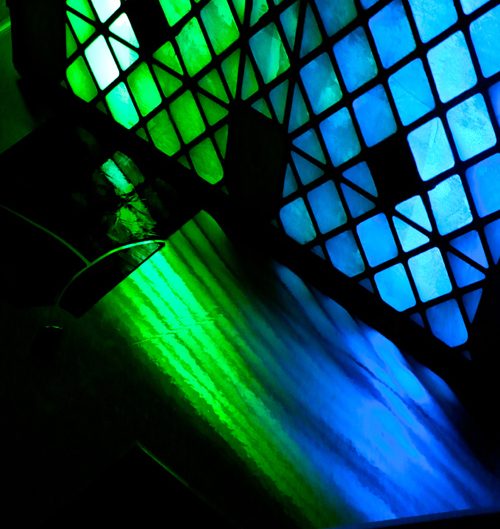 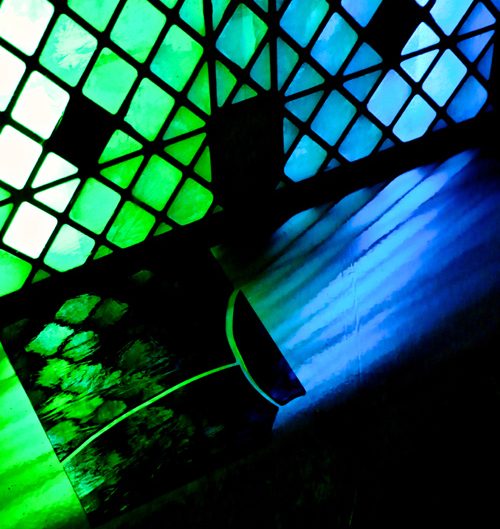 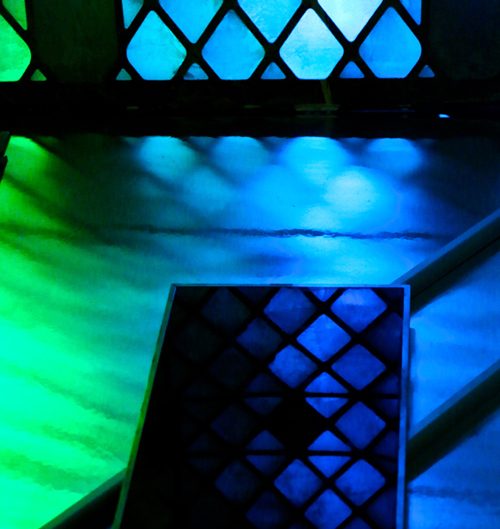 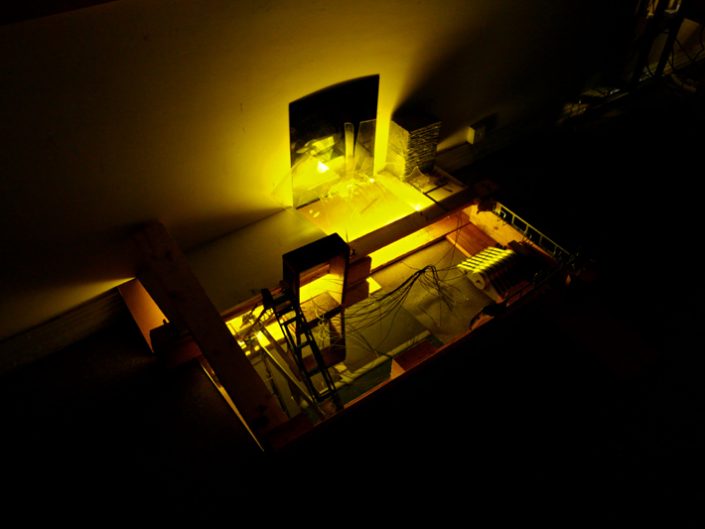 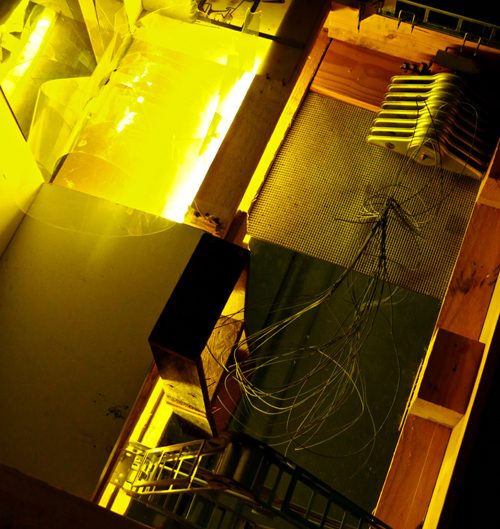 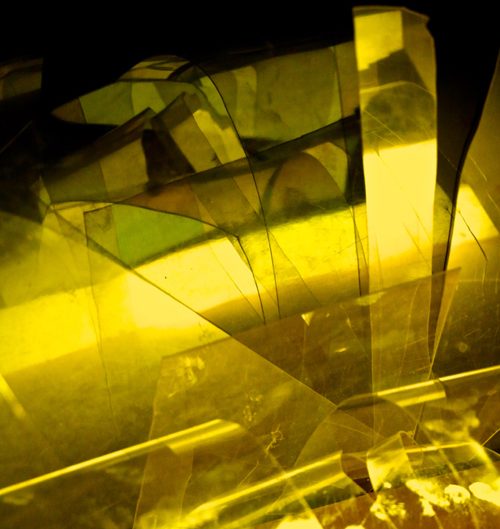